Tata-owned LCC AirAsia India declared on December 29th that it has paid all outstanding dues to the Airports Authority of India (AAI). The announcement follows the Press Trust of India’s recent report, which revealed that the carrier’s debts to the AAI had increased from January 2020 to October 2021. 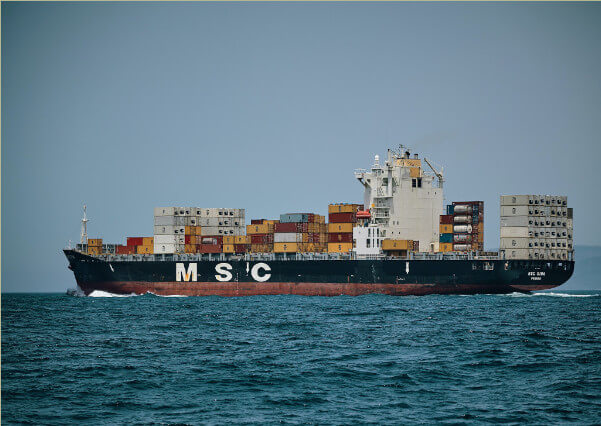 AirAsia India announced on December 29th that it has cleared all outstanding debt to the Airports Authority of India. Photo: Getty Images

India’s low-cost airline AirAsia India has said that it has cleared debts to the Airports Authority of India (AAI), according to the Press Trust of India (PTI). The carrier made the payment according to the credit terms on due dates from September 2021.

The carrier’s spokesperson told the PTI, 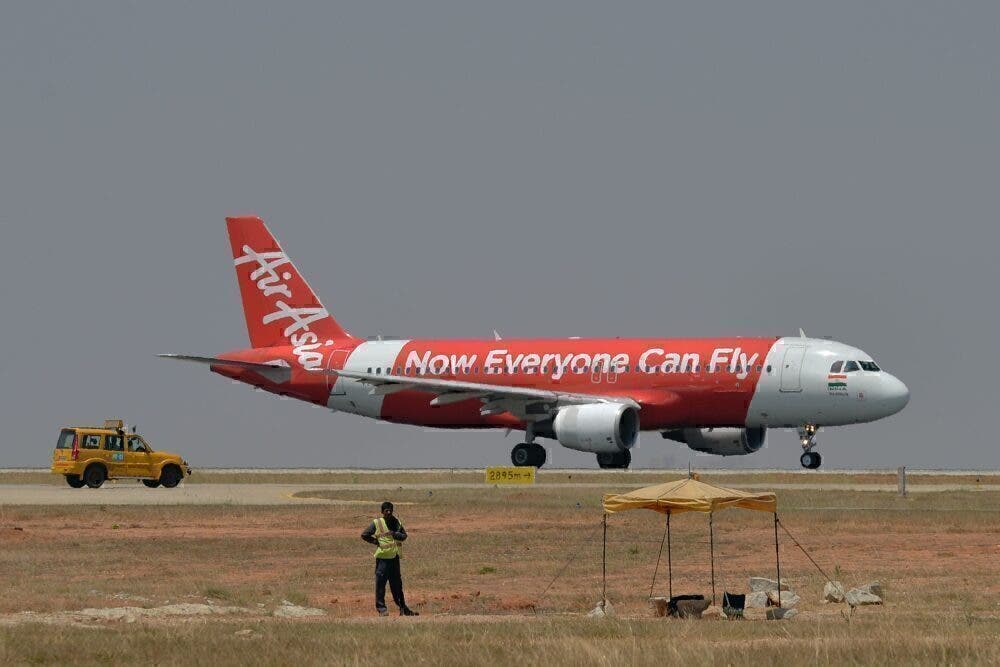 The airline has paid around ₹59 crore ($7.9 million) to the AAI. Photo: Getty Images

Other airlines owe money too

The AAI is awaiting payments from all major Indian carriers. The expenses to use facilities at airports such as landing and parking fees and air navigation can run into millions over a period of time. 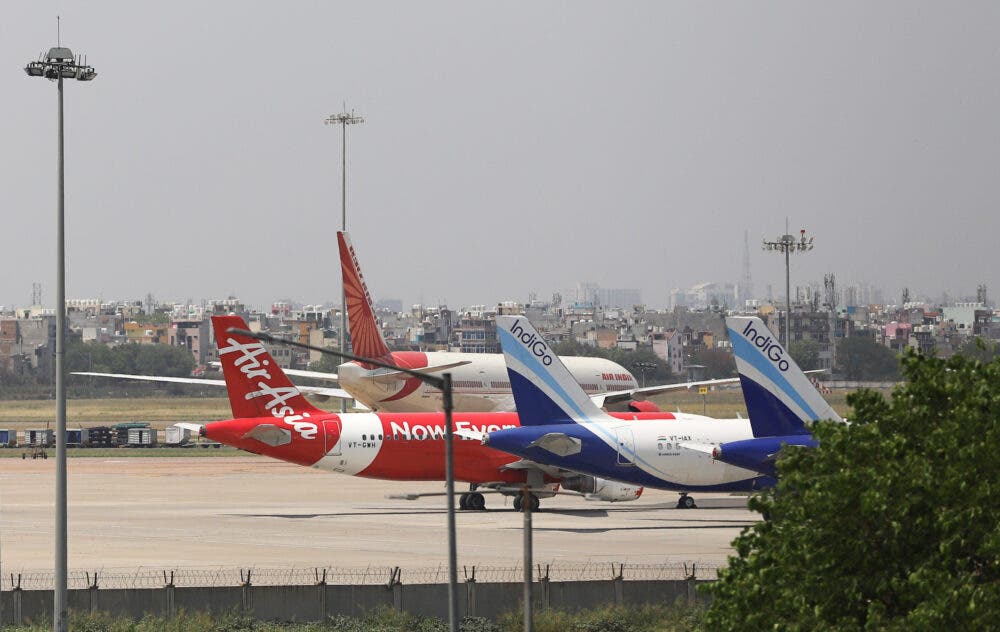 Most domestic carriers in India owe money to the AAI. Photo: Getty Images

In November, it was reported that Air India alone owed the AAI over $268 million in fees. AI’s pending dues are being sorted as the last-minute technicalities taking place as the government transfers Air India to Tata Sons. AAI chairman Sanjeev Kumar is confident that AI’s dues will be recovered.

Many Indian airports are losing money

According to a recent report by the Deccan Herald, many airports operated by the AAI have seen losses of around ₹7600 crore (approx. $1 billion) in the last three financial years. The number of airports in losses increased from 102 in 2018-19 to 113 in 2020-21. 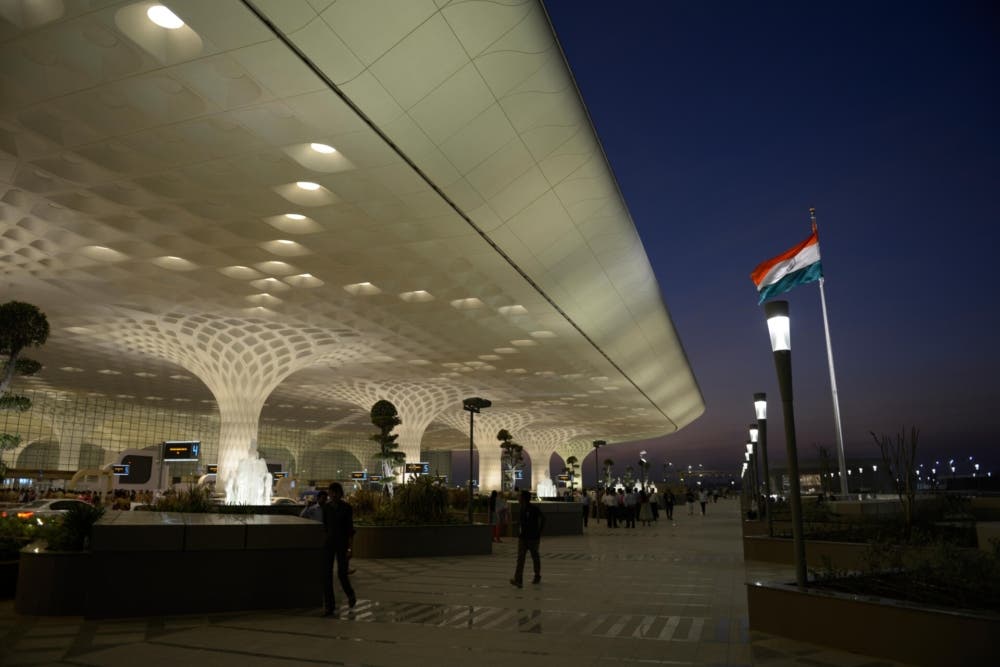 Mumbai airport is one of many in India to have made a loss in the last fiscal year. Photo: Getty Images

The report cites statistics revealed by the Ministry of Civil Aviation (MoCA) and says that officials blame the shutting of airports during the lockdown and low traffic in recent times as the reason for these losses.

Did you miss our previous article…
https://pugetsoundsilentflyers.org/?p=1361 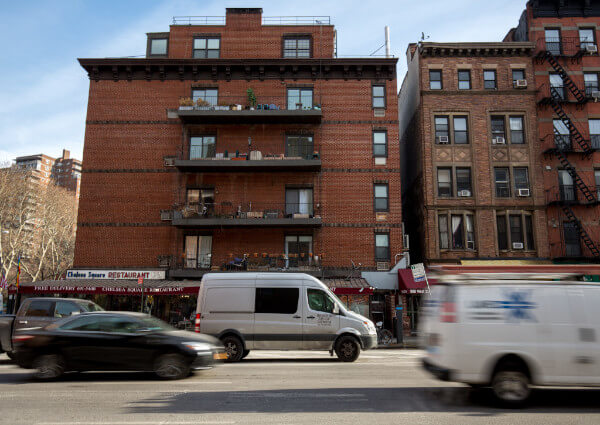 How The US’ New 5G Rules Are Affecting Flights From India